Read our story and what inspires us

Fanø Shipsrum carry on the shipsrum tradition. Our products are based on rum distilled on Jamaica that we spice, age and refine on Fanø. The refinement consists of a two-stage maturation. First, the rum is spiced with natural spices and ingredients such as heather honey, sea buckthorn and Madagascar vanilla. Hereafter it is aged on oak barrels which previously contained port.

Like on the big sailing ships, we spice and age the rum at high alcohol percentage. At a high alcohol strength, more flavour is extracted from the natural spices/ingredients and oak barrels – which in the end gives more flavour to the shipsrum. 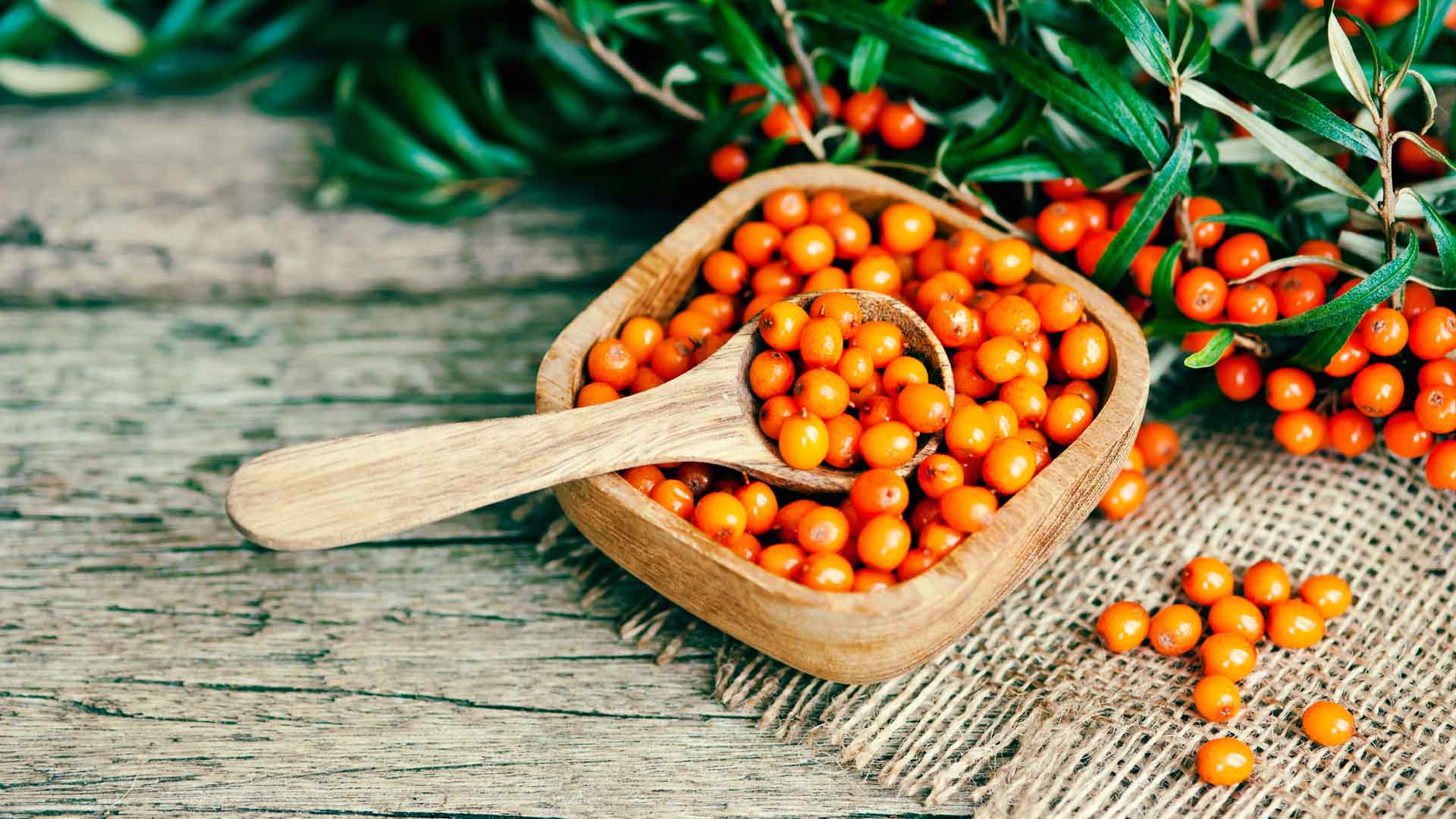 In the seventeenth century, rum became an important part of the provisions on board a seagoing ship, so that the sailors could better withstand harsh conditions. To make the rum drinkable, they added molasses syrup and various local spices. The rum was stored on board in barrels, which added flavour and a golden colour.

The rum was typically seasoned and aged at high alcohol strength and watered down when drinking. To determine the amount of alcohol in the rum, the English Navy used the ‘Gunpowder Proof test’ until the early 19th century. They made a small mixture of gunpowder and rum, and if it caught fire by ignition it was 57% and above – and thus Gunpowder Proof. Besides making sure you did not overpay for the rum, it also meant that the ship’s gunpowder was not destroyed in case of leaky rum barrels. 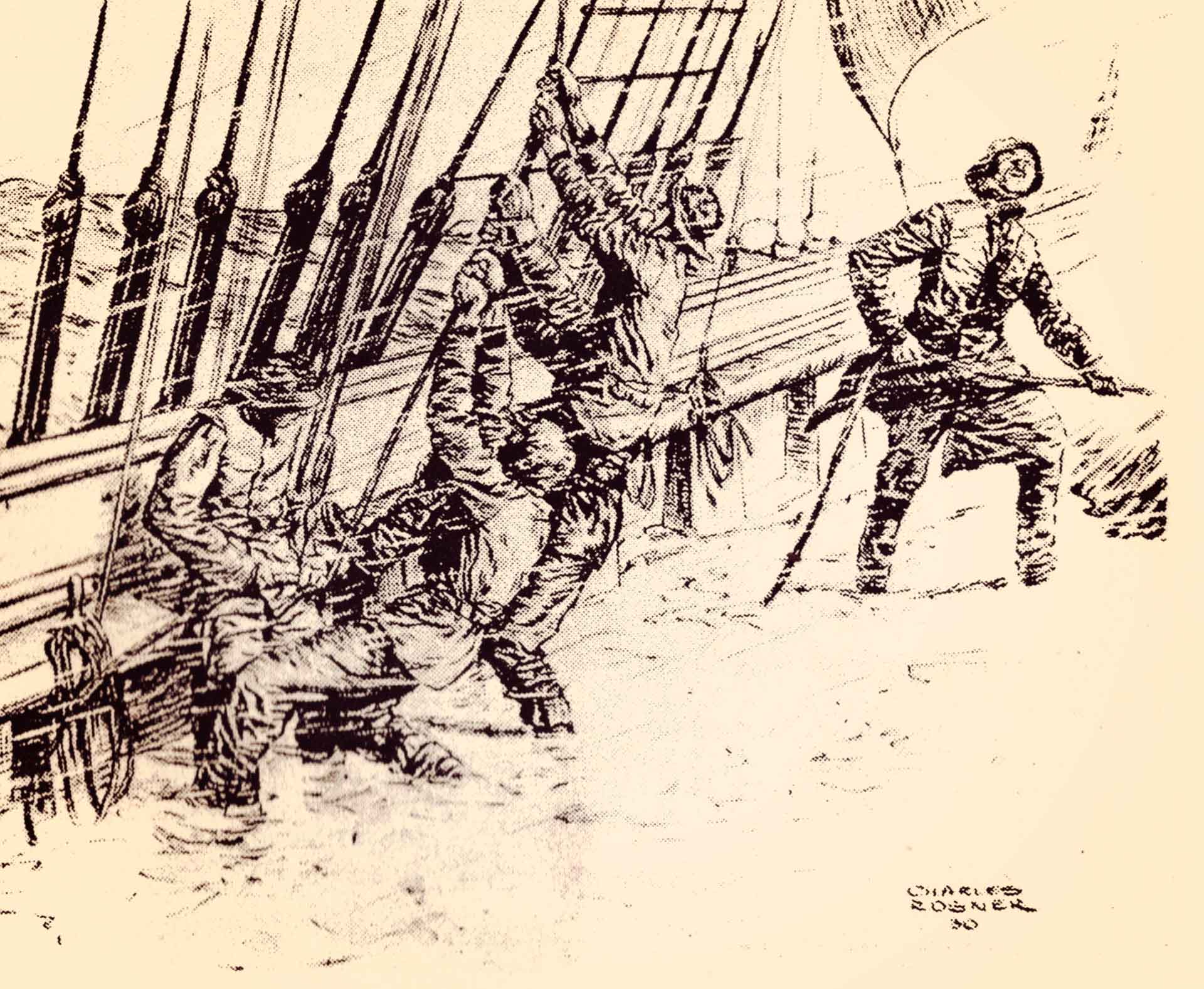 THE LOVE OF RUM AND SAILING SHIPS

Fanø Shipsrum is founded by Lars Jensen Schou. Inspired by the naval history of Fanø and with great love for rum, Lars J. Schou set out to create a quality rum with a characteristic taste combining Fanø and the Caribbean.

Many days were spent on blending and seasoning and a lot of rum was consumed before the first Fanø Shipsrum (The Mermaid) was introduced in 2015.

Today, Fanø Shipsrum is a family owned business with two generations on board. We still spend many days trying new blends and testing new spices and ingredients. Our two products The Merman and the Siren have won silver and bronze at the prestigious International Wine and Spirit Competition (IWSC) 2019.

Sailing ships and seafaring are a central part of Fanø’s history and culture. From the mid-1700s and 100 years on, Fanø built a large sailing fleet that sailed the Seven Seas and carried goods between all corners of the globe.

Fanø Shipsrum is inspired by one of the distinctive sailing ships that were part of Fanø’s large sailing fleet – the vessel Doris Brodersen.

Doris Brodersen was built in Flensborg in 1875 and named after the owner’s wife. It was registered in St. Thomas, Danish West Indies, and was under Danish flag from 1875. For many years it sailed rum and sugar from St.Croix, St.Thomas and St.Jan to Flensburg. In Flensburg the rum was diluted (verschnitt), seasoned and aged and sold as the famous Flensburg rum. The many blending houses all had their own blend.

Today you can see Doris Brodersen as a model ship in Nordby Church, where it is part of the church ships. 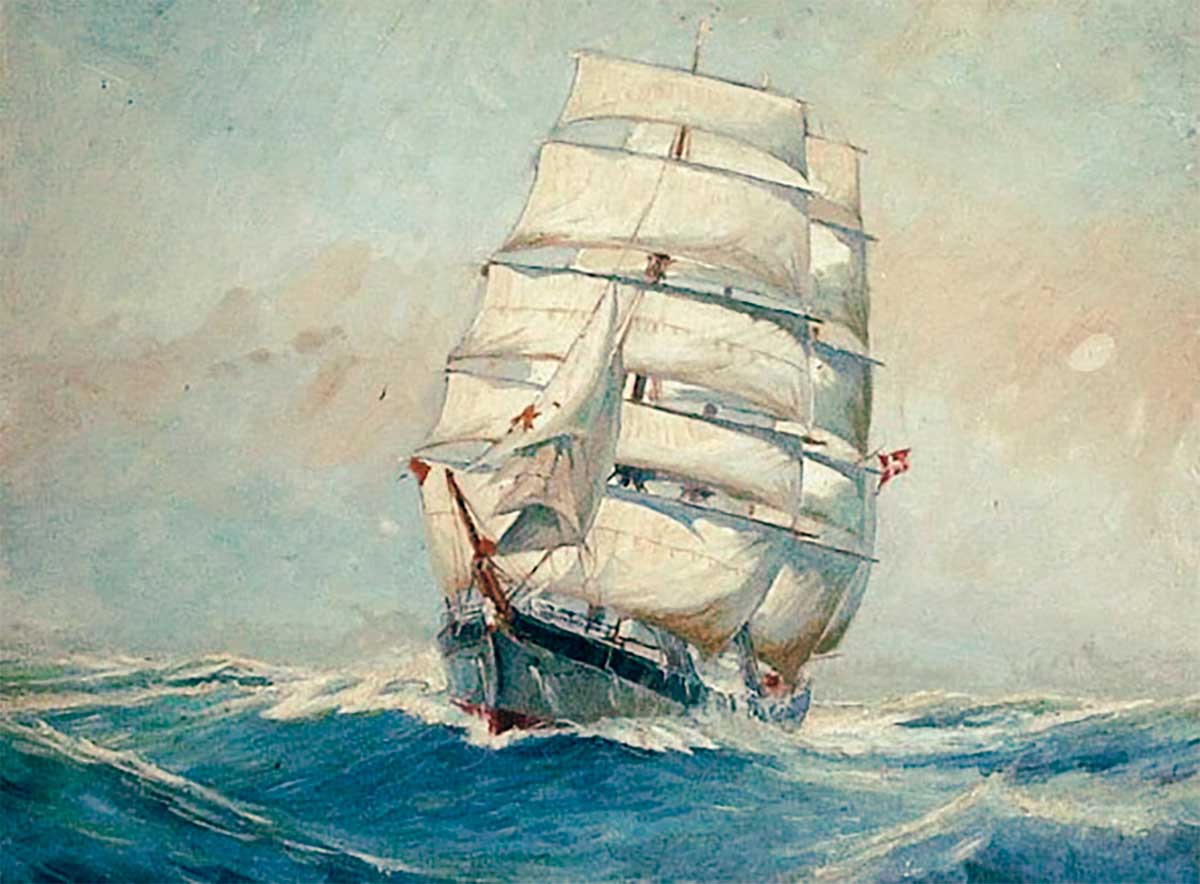